The Middle East is an area which has gained a lot of press coverage recently, but one Arab tradition always shines through: the optimism and unreserved hospitality of its people. This region has a long and rich history and many ancient monuments to go with it: Petra in Jordan is a fine example of the magnificent structures on offer. The deserts of the Middle East also give travellers an opportunity to go off the beaten track with a camel ride or an exhilarating four wheel drive, then to relax by spending a night under the stars in the desert, sipping tea with Bedouins. Countries such as the UAE are an exciting blend of old and new and a traveller can haggle in the bazaars and then cool off in a luxurious, modern shopping centre almost instantly. Turkey, a bridge between Europe and Asia, is an exciting country to visit with a vast range of terrains, from pretty country villages to strange, fairytale like rock structures in Cappadocia. It truly is one of the most exciting regions in the world to travel to. 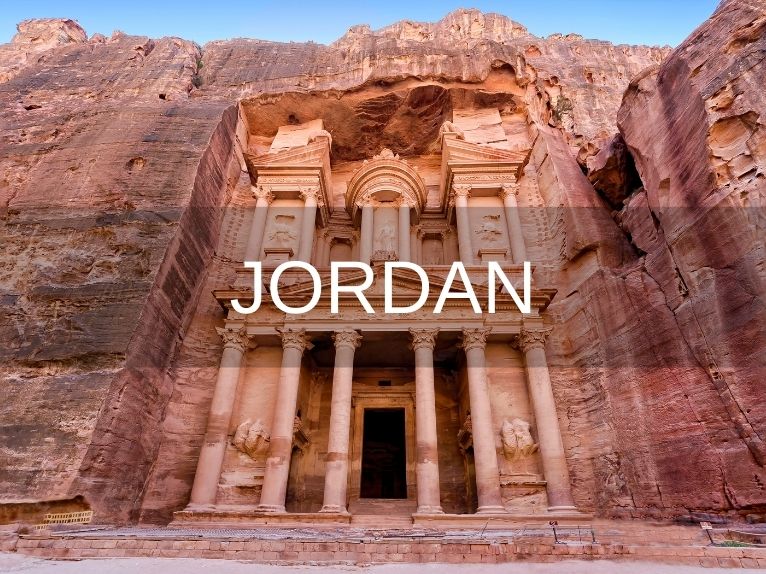 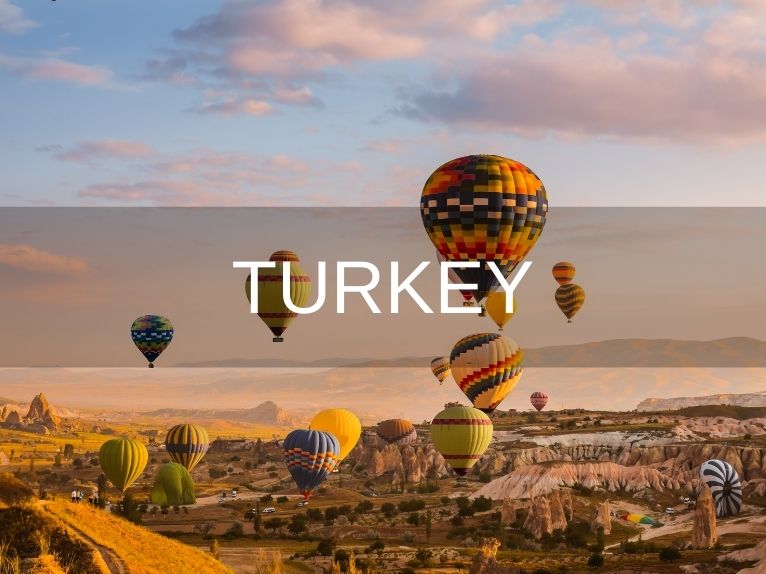 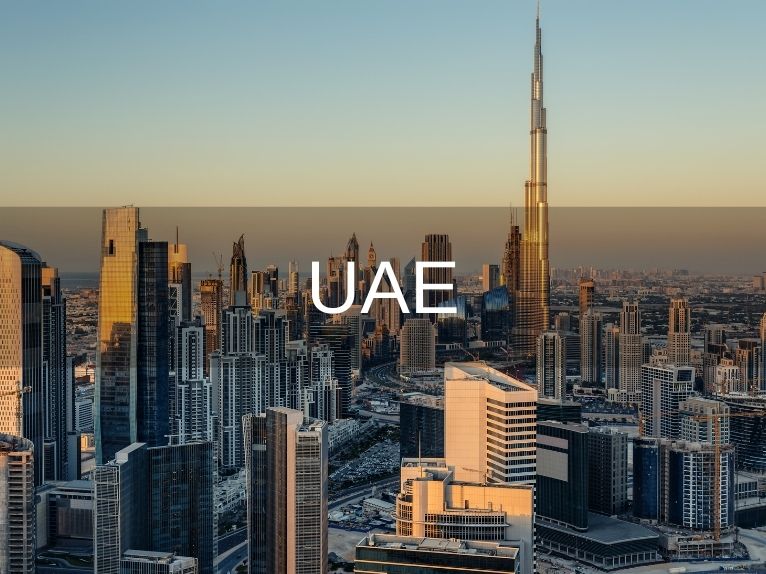